The Cairns Development in Sandy: The World’s First Mountain City 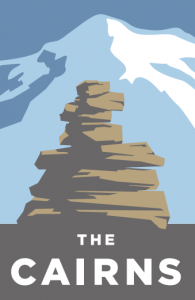 “Yet again we see the unprecedented growth of the Salt Lake Valley. Instead of going out, this time, urban sprawl is going up.” Sandy has seen amazing amounts of growth beginning in the 1970s when it grew to 8 times its size from 6,000 to 50,000 residents in just one decade and has continued to grow ever since. Just last month Sandy City  has made a made its biggest announcement in its history, a massive, 1,100-acre mixed-use development project with medium to high density zoning between 9000 and 11400 South adjacent to I-15 and State Street called, The Cairns. (named after the notable stacks of stones used to mark trails).

This will “connect mountain adventures with urban living,” say developers, while providing additional shopping, working, and living in the center of Sandy City. No longer will Sandy be known as a quiet suburb to Salt Lake, but the “World’s First Mountain City” with it’s own legs to stand on. 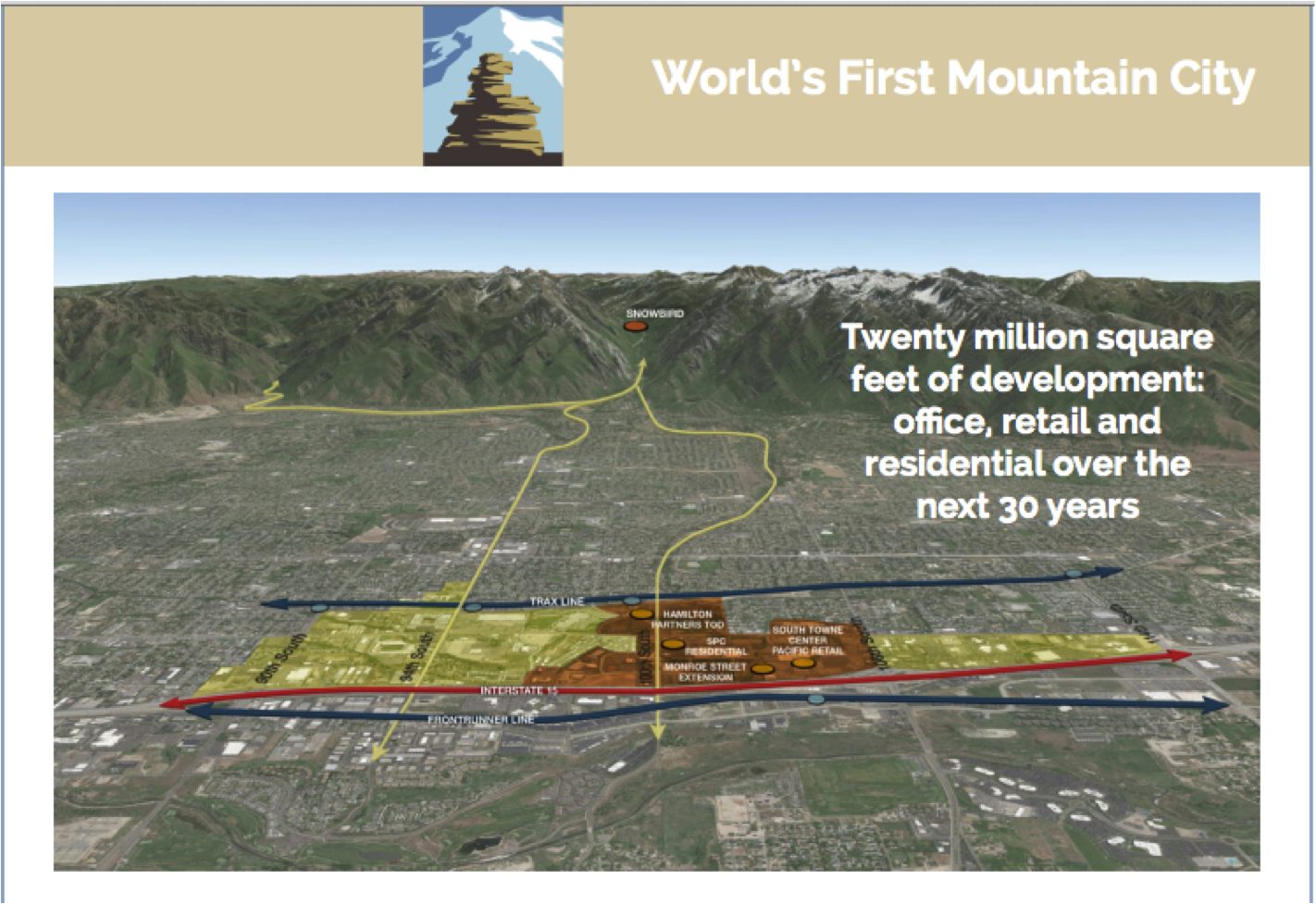 Just last month Sandy City broke ground on a 25-floor residential high-rise that will accommodate the population spike. East Village, a development within The Cairns will be the largest transit-oriented development in the state and will house hundreds of families amidst 33,000 square feet of retail space and over 365,000 square feet of commercial. 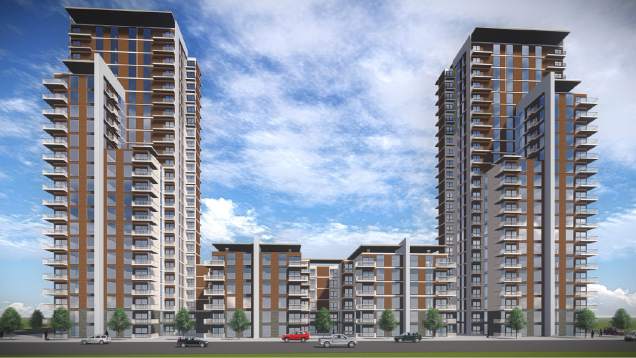 The Prestige will be 25 stories tall and will have 650 residential 1,2, and 3 bedroom units. 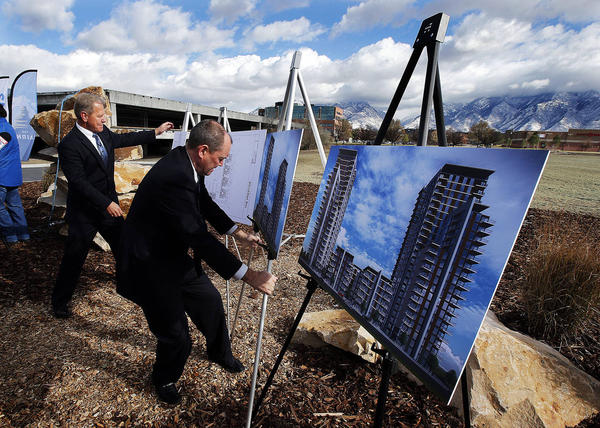 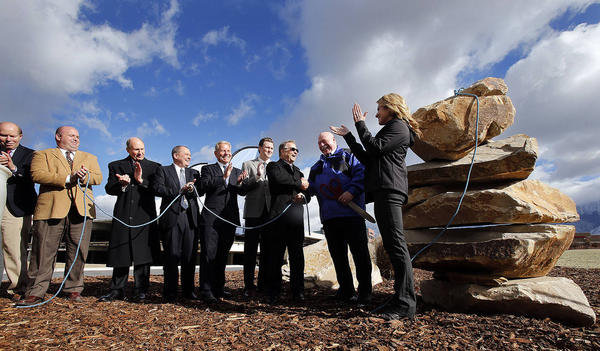 With this growth, a new off-ramp will be installed between 9000 and 114000 dropping commuters into the heart of the Sandy City Center.

Next time you’re in the area, don’t forget to check in on the progress of the extraordinary growth happening at our doorsteps.
For more information on the latest developments across the valley, contact Jace Olson, property consultant who can help you secure your piece of real estate in this scarce market. “
Photos Courtesy of fox13now.com and Sandy’s Press Kit
The Cairns Development in Sandy: The World’s First Mountain City2015-01-122015-01-12https://southvalleyproper.com/wp-content/uploads/2014/09/southvalleryproperlogo2.pngSouth Valley Properhttps://southvalleyproper.com/wp-content/uploads/2014/09/southvalleryproperlogo2.png200px200px
About
South Valley Proper
We are a local full service Real Estate Group out of Keller Williams South Valley dedicated to elevating South Valley, Utah to its best and highest use. We are for uplifting great design, functional space, and the lifestyle and community of South Valley.

We're not around right now. But you can send us an email and we'll get back to you, asap.